What Is Bismuth Oxychloride And Is It Safe? 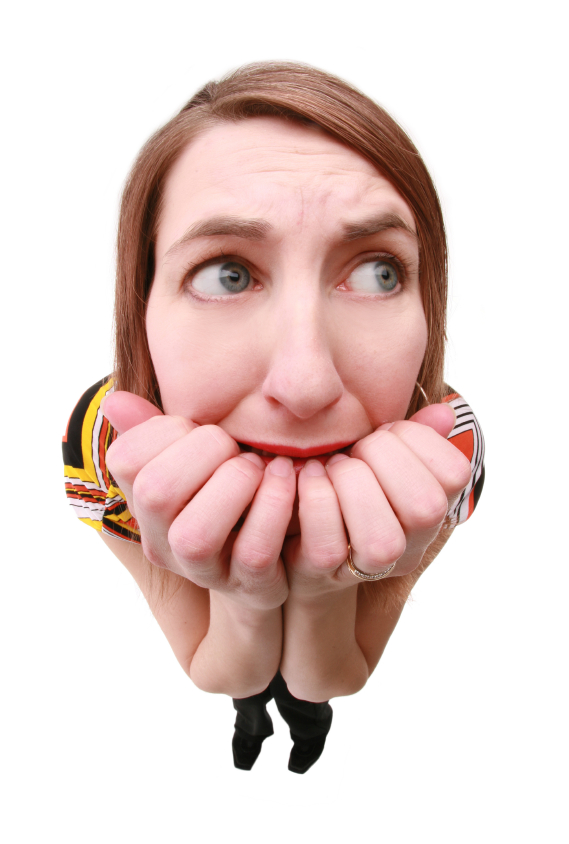 What Is Bismuth Oxychloride?

This question has been asked by many women and there is still confusion as to what Bismuth Oxychlorides origin is and whether or not it is safe to put on the skin.  Short of having a chemical engineering degree, it is difficult to understand the attributes of this ingredient and how it is produced.  This will be the condensed version for Bismuth Oxychloride, so we will leave out all the element symbols and chemical calculations.

The basics to know are: it is a common filler ingredient used in cosmetics and is a leading ingredient in some mass marketed mineral makeup.  Some products sold containing this ingredient are Bare Minerals, RAW Minerals, and Sheer Cover.  You will also find it in some professional lines of mineral cosmetics offered by Dermatologists, Spas and Medical Clinics such as Colorescience, Youngblood and Glo Professional.

It is considered a heavy mineral and requires the ongoing buffing mineral makeup companies advise in order to force it into the skin and pores to keep it from sliding off of your face.

The problem is that over buffing of minerals can cause irritation and ongoing inflammation on sensitive skin types.  Also it can make acne cystic by congesting pores and cause rosacea to flare up.

The Scientific Makeup Of Bismuth Oxychloride And How It Is Created

Some say it is from the earth and others say it is a by-product of lead and copper refining.  To stipulate on this argument, both sides are correct.  However even though Bismuth is found naturally in the earth, it actually is more commonly found in types of ores and is extracted through a smelting process.

The mining of this mineral would not meet the demand of the cosmetics industry since it is not economical to mine it, making it very cost prohibitive.  Even though it may be found naturally in the earth, bismuth still requires refinement to be safe to use on the skin.

It is through an extraction method which is typically a by–product of lead and copper refining and in its unrefined form, it is initially considered an impurity and many of its chemical properties are closely related to antimony and arsenic.  The different processes to create a purified bismuth oxychloride might resemble something from a horror movie.  Basically having the "YUCK" factor.

This is simple science and this information is not designed to be used as a scare tactic toward women about bismuth being closely related chemically to Arsenic, it is what it is.  However, it is important to note that bismuth is less toxic than it's counterpart.

Throughout the entire refining process bismuth accompanies lead and the other impurities such as tellurium and the aforementioned compounds are gathered in anode slimes.  This might sound disgusting, but the creative process does not stop there.

The Bismuth then goes through what is known as the Betts process to separate it from the undesirable impurities as stated above: Basically running it through an electrolytic solution of lead fluorosilicate and fluorosilicic acid and it is then filtered, dried, and smelted, and then further refined depending on the purity desired.  At this stage the bismuth is still not safe for cosmetic use.

The process continues as impurities are further removed through adding molten caustic zinc and then chlorinated.  This then creates Bismuth Chloride.  But wait it is still not ready for prime time in cosmetic use!

Bismuth Chloride is then treated with water then dried to form a white precipitate so formed to expel the water.  Then treated further with a dilute nitric acid solution of bismuth nitrate and sodium chloride.  The latter being where certain companies want to claim it as a naturally occurring mineral salt.

Now through evaporation and crystallization, the compound produced is the safer non-toxic by-product which is the pearlescent, creamy feeling ingredient used as a filler.  This is what gives mineral makeup its glow or shine on the skin enhancing the appearance of younger looking skin.  It also enhances excellent adhesion properties of the mineral makeup.

As one can interpret here however, Bismuth Oxychloride is far from natural or straight from the earth.  We quickly discovered many years ago, that with this ingredient when found in mineral makeup, it can cause extreme irritation and actually make skin conditions worse for most women.  After learning of this extreme chemical process to manufacture Bismuth Oxychloride, one can wonder why skin reacts so intensely for many women who use this ingredient, or why they suddenly develop an allergy to the cosmetics containing it after successfully using it due to it building up over time in the pores of the skin?

Our mineral makeup is created without Bismuth Oxychloride and is much better for the skin.

More And More Women Are Complaining About Skin Issues When Using This Ingredient?

Generally, Bismuth Oxychloride is described as a potential skin irritant within the MSDS (Material Safety Data Sheets).  Yet for those who say it has been used for years in the cosmetic industry without incident, this may be in part due to the fact it is a minor ingredient for most makeup applications.  However, with mineral makeup becoming so popular and this ingredient being the 1st or 2nd on the ingredient list, the ratios are heavily increased, enhancing the skin irritations we are only learning about today as more and more women switch from their traditional makeup.

One of the leading mineral makeup companies wants you to believe that this mineral is found naturally in the earth, but as explained above, this is not practical and is unlikely, yet it sounds great as a marketing strategy.  After many women have written to us, they have conveyed this ingredient has wreaked havoc on otherwise healthy skin after they switched to mineral cosmetics containing this ingredient.  They have described in detail, as now experiencing burning and intense itching, while having ongoing problems even after discontinuing the use of products containing Bismuth Oxychloride.

All things natural from the earth or processed for refinement doesn't necessarily make them safe to use even with FDA approval.  The overall consensus has been this ingredient works for some but not for the masses and those women only learn after it is too late, the damage Bismuth Oxychloride may have caused their skin.

A word of advice for women who have rosacea, skin sensitivities, or are prone to acne, this is an ingredient which should be avoided.  This will typically not make your skin conditions improve but have shown them to actually intensify with increased irritation or intense itching as it did for us when tested, especially in hot weather and after perspiration.  We just don't feel this chemical compound should be on anyones face in the quantity it is used as a main filler in mineral powders.

Something else to consider; if after removing Bismuth Oxychloride from your favorite mineral powders and you're still experiencing some irritation, then you may want to investigate a possibility of being Mica Sensitive.

If you have your own story to tell about the use of Bismuth Oxychloride, please feel free to share it with us.